Today marks the first official day of classes here at Uni (it’s what they call University…I’m trying to adopt a first words from their lingo). Although I didn’t have any classes schedule today I had a few administrative items to take care of on campus.

First on the list was picking up my I.D. card so I headed over to campus with my Illinois crew to student services. We were to get them on level nine….and when we walk in, on the ground level, we were on level 9….so we were a little like ‘ok then….lets hope this is the right place.’ 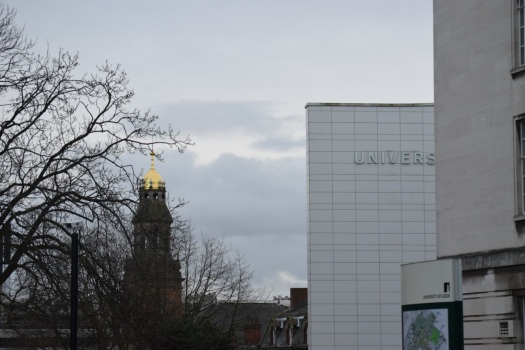 Photo: The walk onto campus, to the right is Student Services

Now instead of taking a photo there, like you normally would, we were required to upload a photo before hand, which was also quite strange…But, anyways we got our I.D. so yay! I guess we are official students now, before it was as if we had no sense of purpose without our I.D. cards.

Then we went on to tackle bigger and better things like changing our class schedule because class on a Friday just wasn’t going to cut it. This is where things get tricky because as a study abroad student you can’t just go in a register for any class you want like you would at U of I. You have to go through the schools administrative office to do so. And because the different schools don’t work together it’s a lot easier to take classes that are all in the same school or else you have to go from school to school…and literally like walk from school to school…to get approvals.

Photo: Leeds equivalent to U of I Alma

Lucky for me I was able to add and drop a class in the same school so I was able to kill two birds with one stone. And it’s actually a huge relief to have my schedule all sorted out because now I know for sure what I’m taking and I can stop sending emails lie crazy to get in touch with people about making a change. It was literally driving me up a wall, I was emailing like 20 a day trying to get answers.

So, now you’re asking why is it all about the bacon. well that’s because here there really is no center of campus. There’s nothing substantial to base yourself off of when you are trying to find certain buildings. But on the walk into to campus there happens to be a sculpture that looks a whole lot like 2 pieces of bacon. 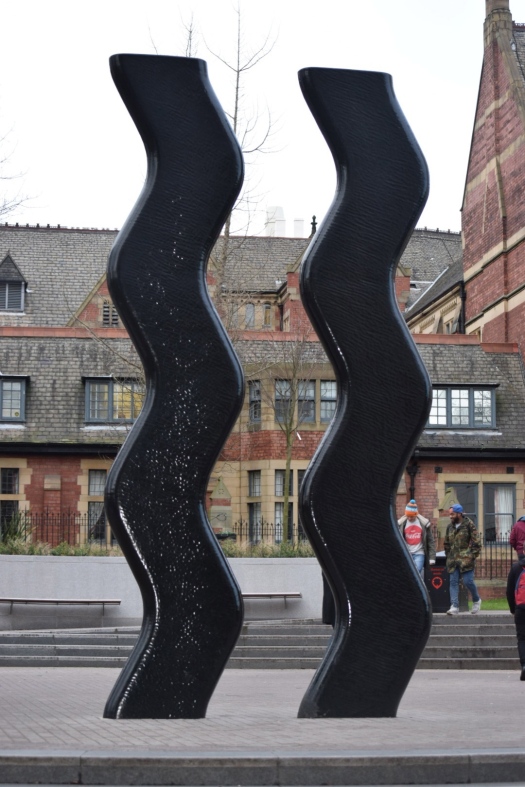 It’s basically become our “quad” in a sense even though it not nearly as big of a space. But in terms of getting to class it really is all about the bacon…

Photo: Outside the Union, so festive 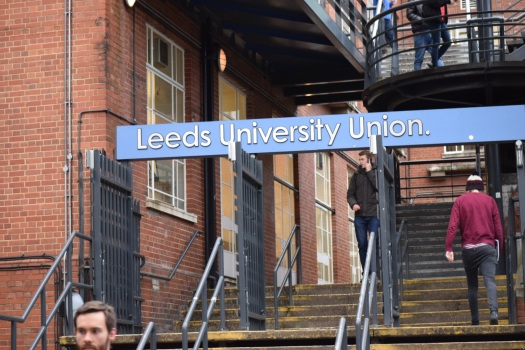 Photo: Back entrance to Union 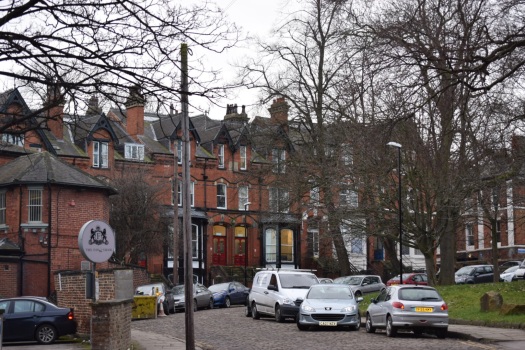 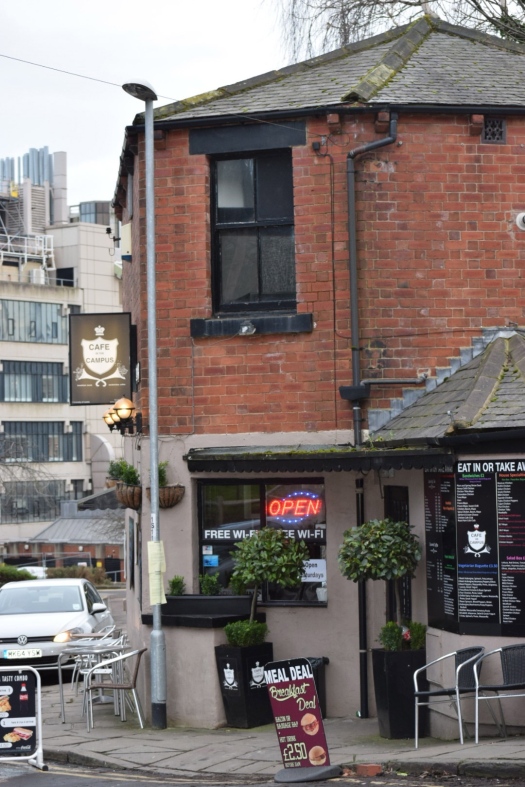 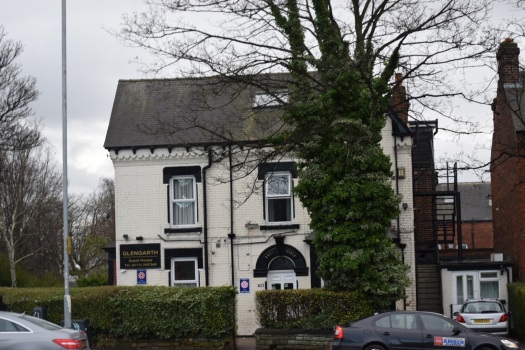 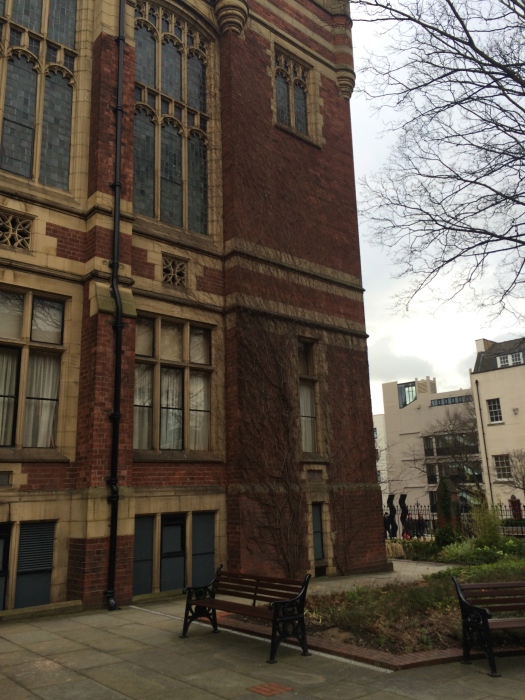 2 Replies to “it’s all about the bacon”