Our second day in Arenal started off with a quaint breakfast at the hotel. I loved how all the restaurants in Costa Rica are indoor/outdoor. They have roofs but no walls so you really get to enjoy the warm weather and the nature.

We decided to spend the morning ziplining. I had never been before and was super excited. It’s had always been something that I wanted to do but just never had the opportunity before.

I brought my go pro to try and get some vids of me swinging through the tress but I didn’t have the right attachment to take it with on the ziplines. Apparently it’s a two handed activity.

We got to go on 12 different lines, the longest being .5km (I think). Not going to lie the first one was a little scary but once you get the hang of it it was really fun and exhilarating.

With our zipline excursion we also go access to the hot spring pools at the attached resort. It was so nice to spend the afternoon relaxing in the water and at the swim up bar. It was my first time at a swim up bar ever and I am officially obsessed.

The pools also had these slides that were wicked fast and would whip you around and into the water. It was so much fun to swim like a child, without a care in the world. I haven’t done that in so long and it was such a treat.

In the afternoon we also got to catch a glimpse the top of the volcano. We have been told that typically the top isn’t visible and if it is only comes out for a couple minutes a day. We got to catch a few of those minutes and it was absolutely breath taking, almost a bit otherworldly. I feel incredibly lucky to have been able to see that. To see the volcano in all it’s beauty. Now that I think about it, it’s really a beautiful disaster.

Some photos taken from the resort gardens… 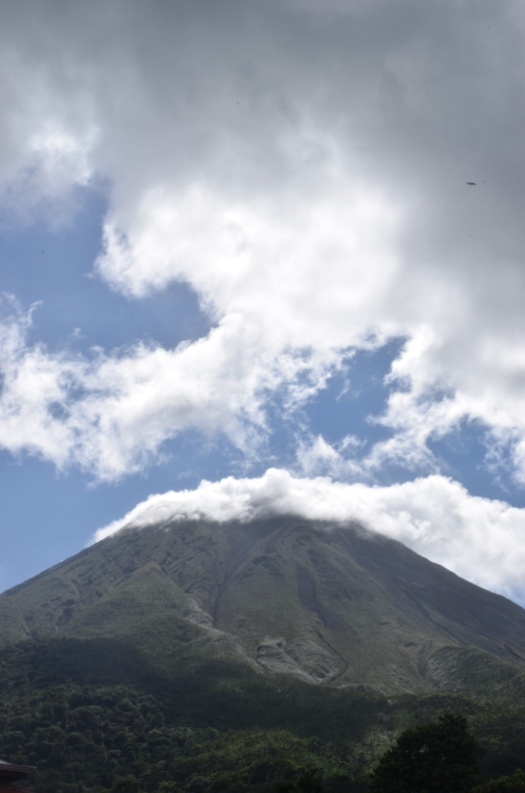 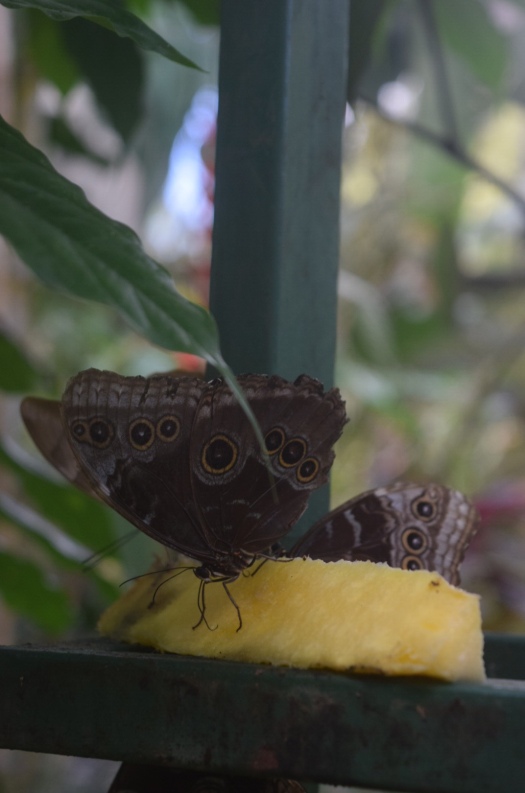