The train ride to Vienna was as per usual. And we got to the hostel only to find we had 3 flights of stairs to climb to get to our room. But it was kind of cool becasue since there were other apartments in the buildings it felt like we were living with the locals.

Since we got in late afternoonish we took some time just to veg and relax as it was much needed. When traveling nonstop for a month, sometimes you just need a break. When we got hungry we found a place around the corner to grab a nice traditional Austria dish, Wiener Schnitzel…along with a nice Austrian beer it was just what we needed to refuel.

After a good night sleep we were finally ready to see what Vienna had to offer. And we headed towards what we thought was St. Charles Church, apparently it’s a must see. And, we got lost. Vienna is a really confusing city to navigate even with a map. The streets are all named the same thing and nothing really makes sense….we ended up at the Votive church instead, which was pretty nontheless, lol.

We managed to get our bearings and started to make our way to St. Charles (sidenote: when I wrote St. Charles the 1st thing I thought of was the road that runs through Elmhurst, got some home vibes going) and managed to see most of the city along the way. We finally made it to the right church, even though the girls tried to challenge me that it wasn’t the right place…hey I was just following the map.

The church was actually kind of a let down, they made it seem like there was this great panoramic view from the top but once you got up there you couldn’t even see out becasue there were grates on the windows. Not to mention the scaffolding all over the church just to support the stairs the lead up there. V odd, if you ask me.

From there we headed to the Nasch Market which was only a few blocks over. This might have been my favorite part of the city. It was everything a city market should be. Vendor after vendor selling veggies, fruits, dried fruits, sweets, falafel….anything and everything really. We found something to eat there before we headed to the palace.

It was a easy train ride over on their metro system. And once we got to the palace we got to walk the grounds for free and it was absolutely gorgeous. I wish that it was later in the season so that we could have seen the flowers in bloom, but still it was nice to enjoy the views. I was actually really jealous becasue there were a ton of people running through the grounds and I wish that Leeds had a place like that. But, it’s so hilly here running really is no fun. In that respect, I’m ready to get back to the flat land in Illinois. 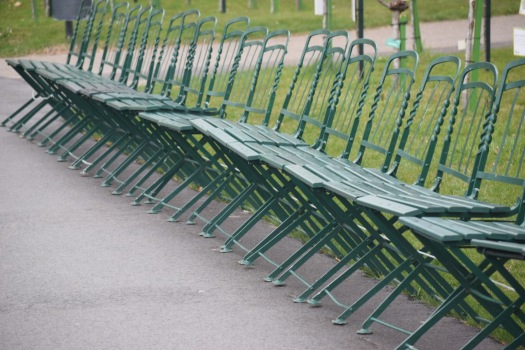 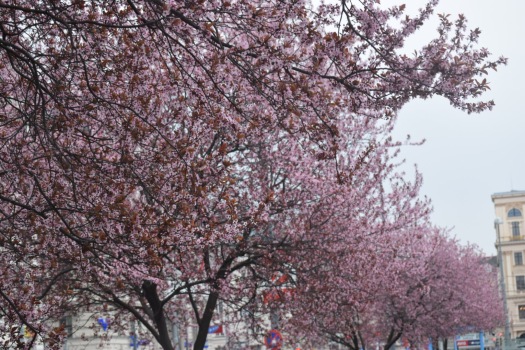 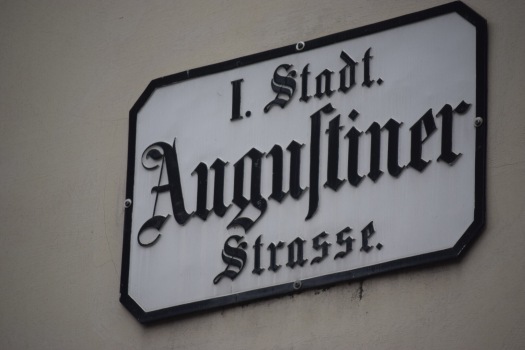 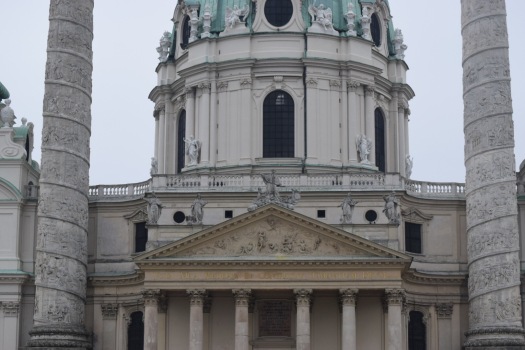 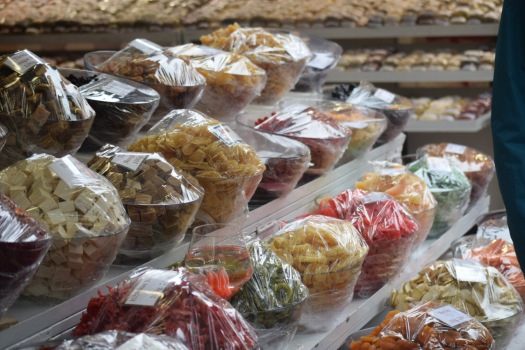 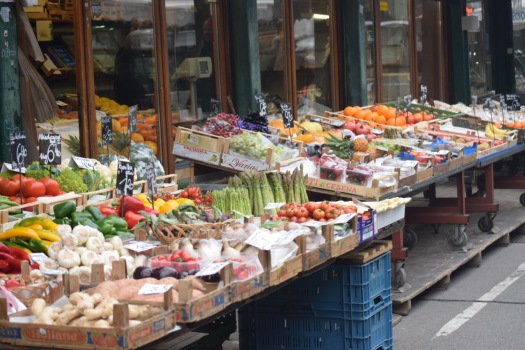 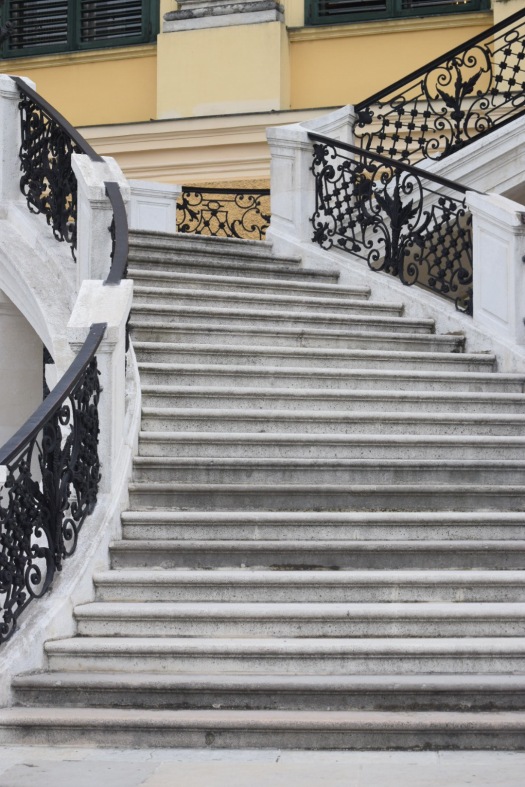 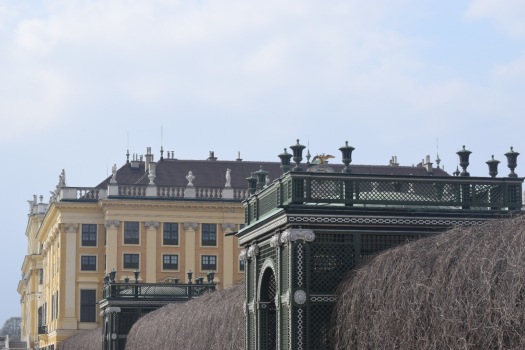 Only about 2 weeks till then.

P.S. Shoutouts to my viewers from the Netherlands and Philippines you guys are the best! ….now giving shoutouts so you know you want to get involved and maybe you’ll get one in the next post.