After getting on a train that we weren’t sure would take us to Brussels we were off. No worries it was the right train and we made it to Brussels. And, with a good old fashion map we made to our hostel. This hostel was probably had the best decor, it was so random but so great. Now I’m really only mentioning this night of the trip because in this hostel we had a 6 bed female room. We met our one roomie a nice aussie chick, she was cool. The 5 of us then went to bed without having met roommate 6….well we had quick the rude awakening from her in the middle of the night. So roommate 6 comes back real drunk and with a male to our FEMALE dorm…they were being obnoxious and making a fuss and the aussie said something but they didn’t seem to care. Then he leaves and she proceeds to make a phone call mind you, at like 3 am…and she had the bathroom light on so the whole room was bright. What a b….I was not happy. You’re in a shared room, like be respectful…i’ve gotten ready in the dark before because people were still sleeping the room and I didn’t want to turn the light on.

But, ok moving on. The next day was Courtney’s bday, so we started the morning right by treating her and ourselves to Belgium waffles. Heaven on earth. It was like eating clouds (word for word what I wrote in my journal). Full on waffles we headed out on a free tour with Yas, our guide. He was super chill and the tour was the perfect combo of stories and sites. Two thumbs up. He told us where to get the best fresh frites and 2 euro Belgium beers, the tour finished at the Mont Des Arts, seriously the best view of the city. Mannekin Pis and the Gran Plaz were great too. 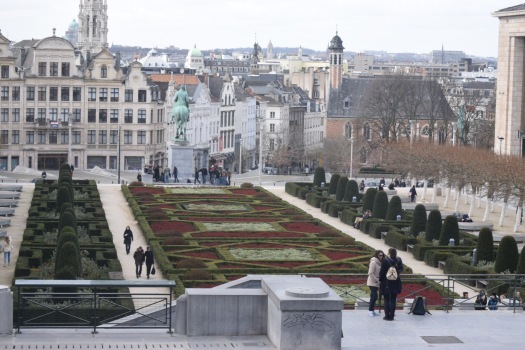 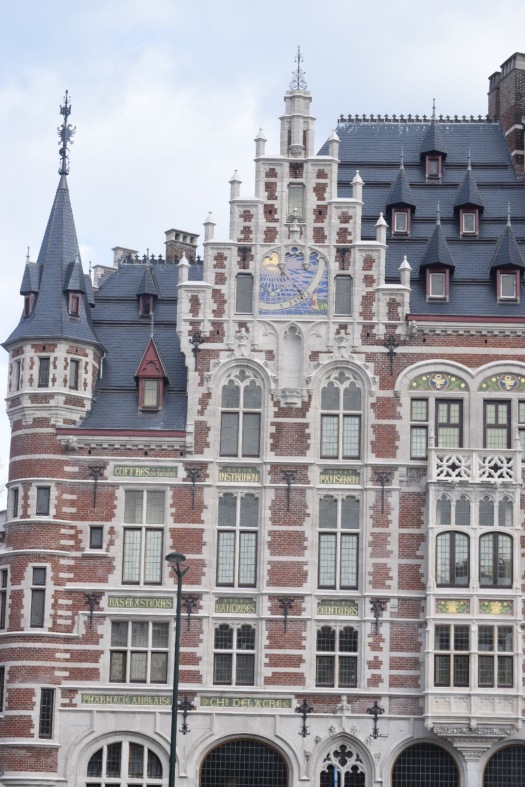 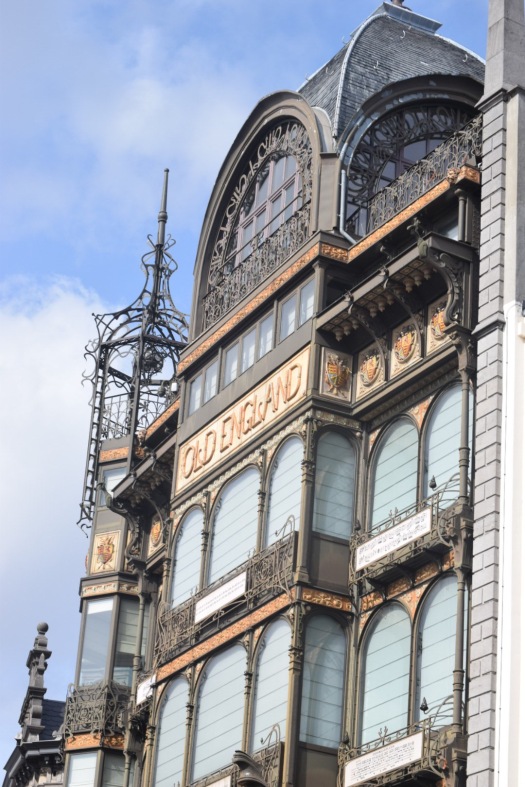 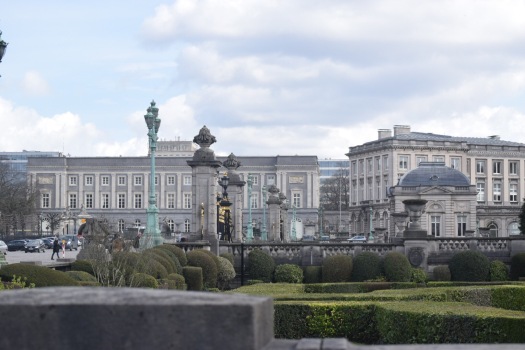 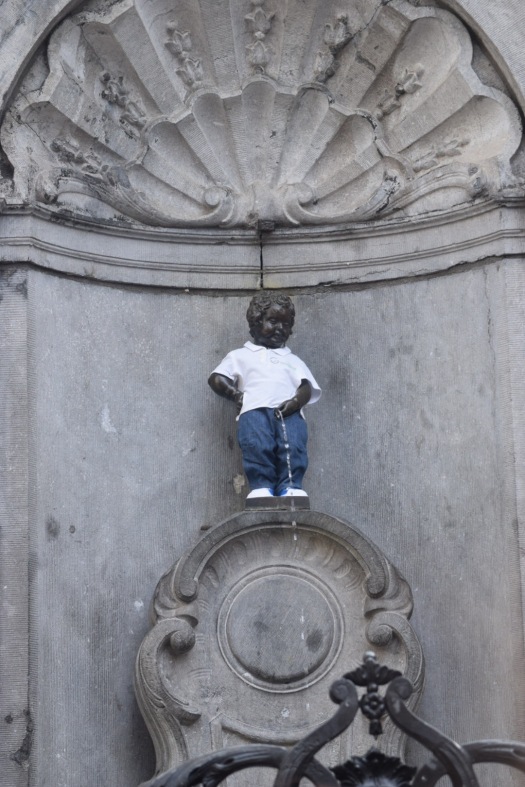 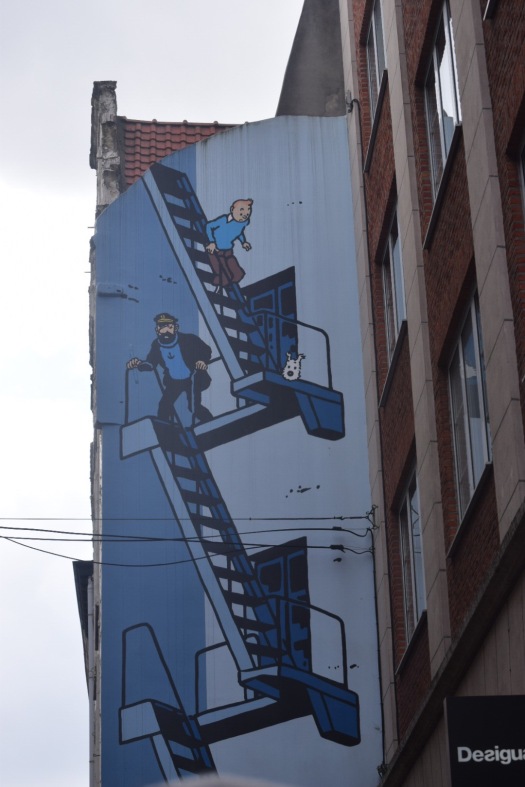 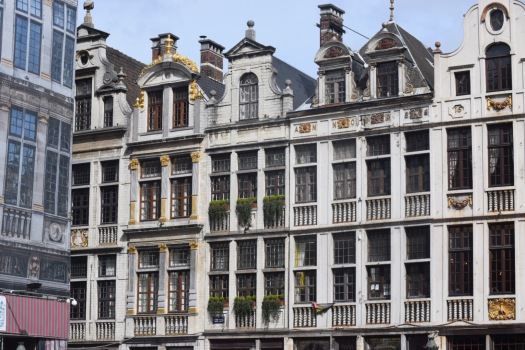 We took just about all of Yas’s advice in regards to food and got fresh frites covered in mayo and then 2 euro beer. I’m actually surprised by how much I liked the beer because I don’t drink beer ever. It was called Orval and for that price I should have gotten two, lol. After picking up some Belgium chocolate we relaxed before getting some traditional Belgium dinner, at least i think it was traditional food they eat. But, actually all the food in Brussels comes with frites….like really though, it’s great. 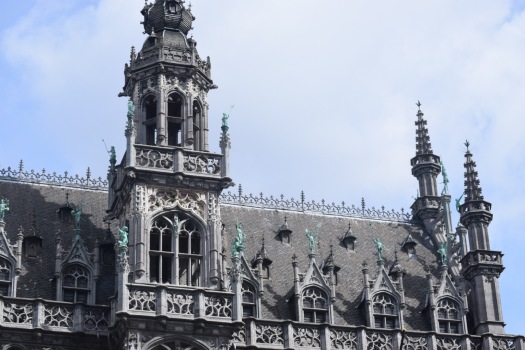 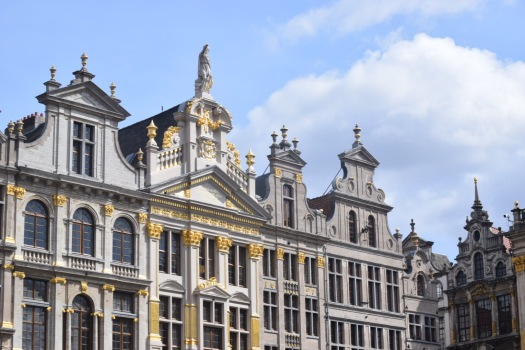 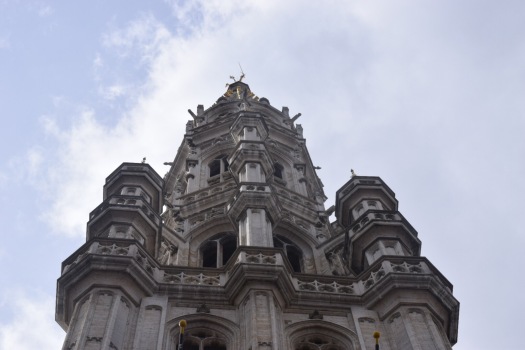 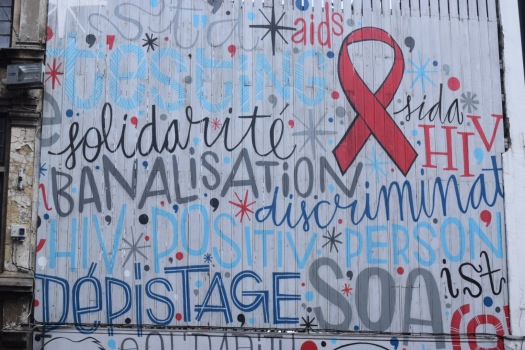 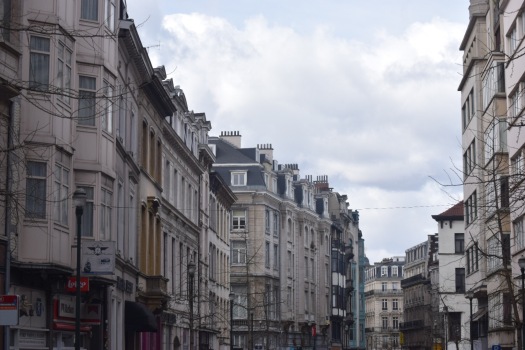 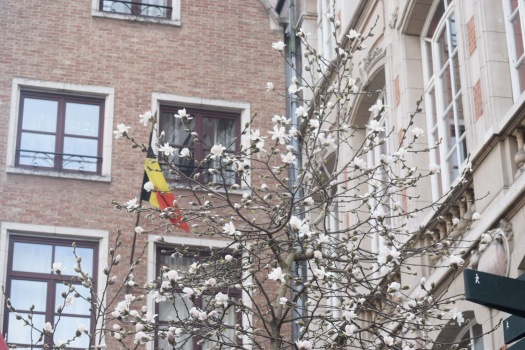 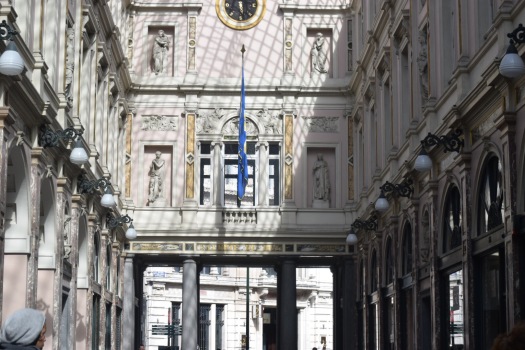 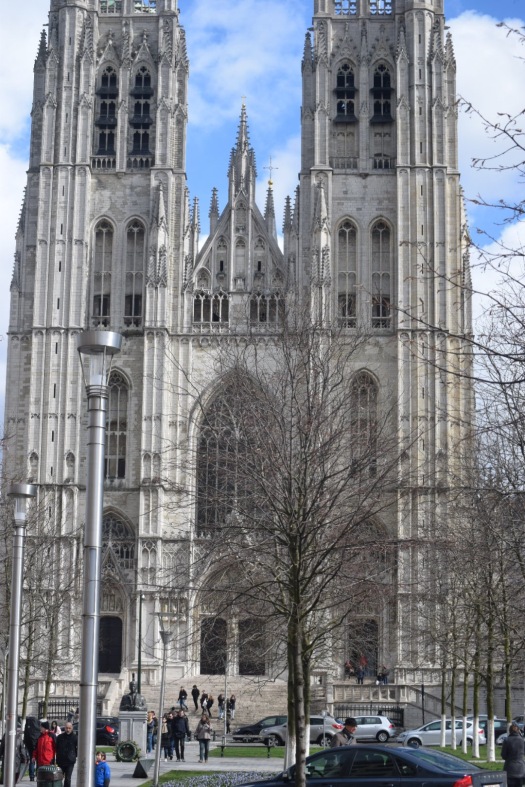 Photos: more of the gran plaz and the surrounding area

The night was ended at Delirium a much talked about bar in Brussels as it has over 2000 beers to choose from. I choose the Delirium Red and after accidentally ordering twice and running away before they could yell at me we found a table to sit at downstairs. Clearly I don’t like ordering drinks at the bar. But, the highlight had to be the table of Belgium boys sittign next to us. It was one of their bdays so we all sang together and had a good laugh or two. And we met locals so go us! 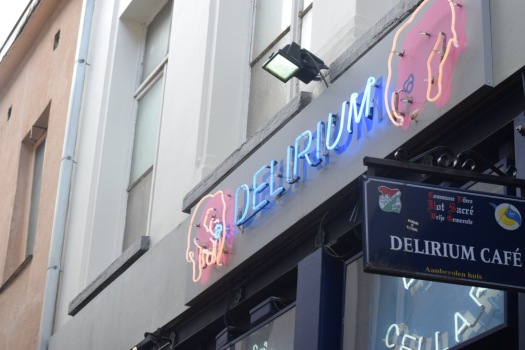 Definitely one of my top 3 places of the whole trip.