Only someone as crazy as myself would decide to buy a train ticket into London at 5:05am, why? because I wanted to buy what was cheapest…After managing to get up and get ready at 4 in the morning to make my train I then realized I would be walking through the streets of Leeds alone at this hour. Let’s just say that it wasn’t my best idea, but I was comforted by the fact that when I was getting up and ready to go my flatmates where just getting in from the night out, so I figured how bad could it be?

Don’t worry mom and dad, I clearly made it to the train safe and sound but never again. (insert emoji of the girl making an x with her arms)…So by the time I got into the London the sun had just come up, it had rained all night and there was a ton of moisture in the air, needless to say when I stepped off the train my hair was a mess within minutes, which is why I got no pictures of myself #sorrynotsorry.

I managed to find my way over to Oxford Circus, where I planned to meet meet a friend in front of the H&M there. First, Google maps I don’t know why you took me off the beaten path to get there….but whatever I made it. And, second there just so happened to be 3 different H&M’s within a block from Oxford Circus so I proceeded to check all 3. But like really 3 separate H&M’s within a 3 block radius, I like H&M but not that much… 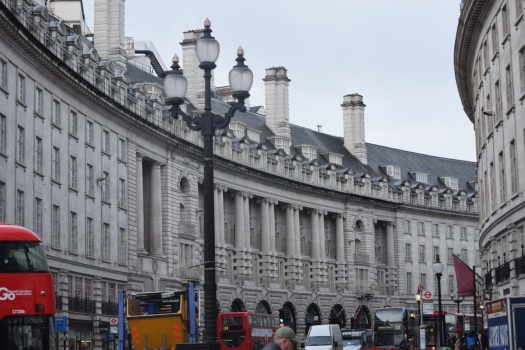 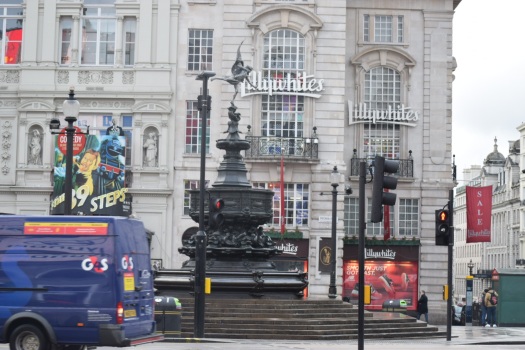 Whatever…so we finally found each other tg or else we’d have been screwed. And because of course I plan nothing really in advance we decided to just wander in the general direction of where we needed to go. And after walking through some semi-mysterious crushed gravel courtyard, we found ourselves approaching Parliament Square, where a guard proceeded to scare the sh*t of me. But I was totally fine, although it was slightly creepy. 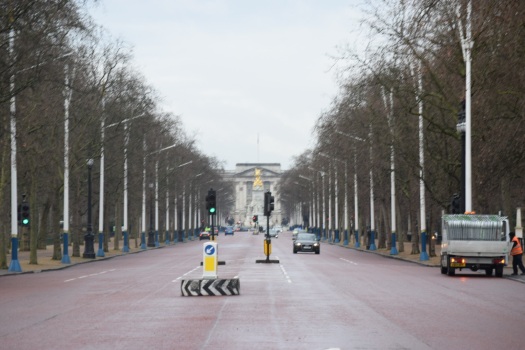 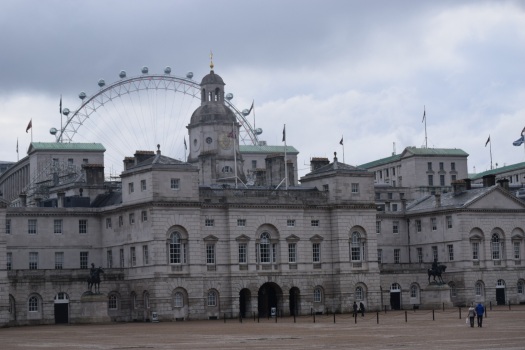 None of that mattered, when I caught my first glimpse of him. Big Ben. I don’t know how many years I have dreamed about getting to see him in real life but it was pretty much just as I imagined it would be x100. I was literally about to cry but I held my tears back for the sake of my friend, Tom. So, I obviously proceed to take about a million pictures, which definitely don’t do Big Ben any justice. Seriously he’s so much more beautiful in person. 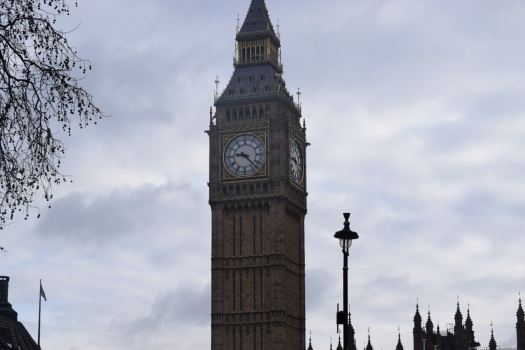 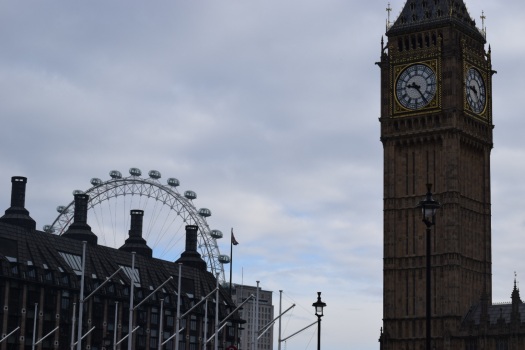 Photos: It was love a first sight…

Once I stopped gushing over Big Ben, we realized we couldn’t feel our fingers so we stopped in a few souvenir shops to pick a few things and of course warm up. Once we felt slightly revitalized we headed towards the river because we need to cross to get to Borough Market where we were meeting our other friend before the football game. And, I honestly have no idea how we got there because neither of us really had a clue. 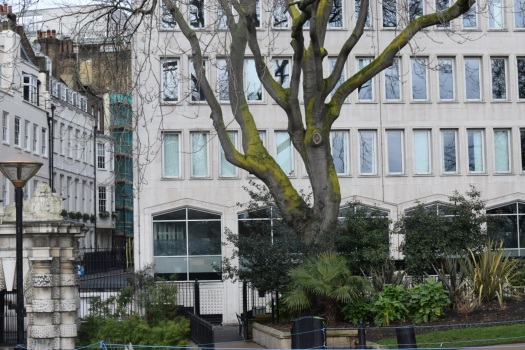 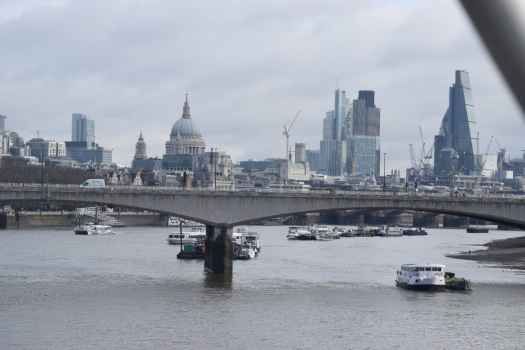 We finally got there and the smell of food made me realize how hungry I was in seeing I had nothing since I’d woken up at 3:30 that morning. So we found this cheap looking hole in the wall sort of place and figured, ok sure. I have to say when we walked in I was quite intimidated. I was literally like one of 2 girls in the place and it was clear we were tourists because I had my camera around my neck.

Photos: View from the other side of the river

I think I’ll stop here for now before I start to bore you, but this was only half the day. We hadn’t even been to the football game which was the reason for my trip into London in the first place. So I guess it’s to be continued….